To form clouds and ultimately enable precipitation, tiny particles called aerosols are crucial. Sometimes, water condensates directly on an aerosol, which functions as cloud condensation nuclei. Other times aerosols will act as ice-nucleating particles (INPs), which means they are seeds for tiny ice crystals instead of water droplets. INPs may be dust or bioaerosols like bacteria or fungal spores, but they are a rare subclass of these aerosols with special properties.

Despite the fact that only few aerosols can act as INPs, the majority of global precipitation is formed through the pathway of ice nucleation. Therefore, this process is extremely important for understanding Earth’s climate. Unfortunately, monitoring INPs in the atmosphere is very complex and labor-intensive. As a consequence, we’re facing large knowledge gaps that include their distribution, seasonal variations and sources. Moreover, we lack conclusive measurements in near-pristine environments. Data from such regions may inform us about pre-industrial conditions. Such a baseline is vital to estimate the anthropogenic effects on INPs and figure out how they might be affected by climate change.

In 2016, scientists at Pacific Northwest National Laboratory created ice cloud crystals in the laboratory and then taking images of the process through a microscope, visualizing the very first steps of cloud formation with ice-nucleating particles.

To fill some of those knowledge gaps, Jann Schrod and his co-authors produced a record of long-term measurements of INPs. They collected data for nearly two years at four different locations. One of those sites was ATTO, which can be considered pristine for at least part of the year. The other locations were Martinique in the Caribbean, the Taunus mountain range in Germany and the Norwegian Arctic.

Their results came as somewhat of a surprise. The research team did not find significant differences in INP concentrations between the four sites. Instead, the measurements usually fell within the same order of magnitude. Moreover, they could not detect any seasonal or interannual trends either. Short-term variably dominated in all of those locations. Furthermore, they could not identify a single physical or chemical parameter that continuously co-varied with INPs. They could also not find evidence for a strong anthropogenic effect on the concentration of INPs at the studied locations, although that might be different at urban sites. Overall, it is important to note, that the study only covered one specific nucleation mode, and the team cannot rule out differences and trends that might exist that they didn’t capture with this particular approach.

In their new study, Jann Schrod and his team couldn’t unravel all the mysteries surrounding ice-nucleating particles, and even ended up with some more questions – something that happens often in scientific research. Crucially though, their findings underline the complex nature of ice nucleation. By compiling this unique dataset, they laid the groundwork for further studies. They highlight how important it is to gather more long-term data of global INPs at highly equipped research stations, which might shed some more light on this important process. 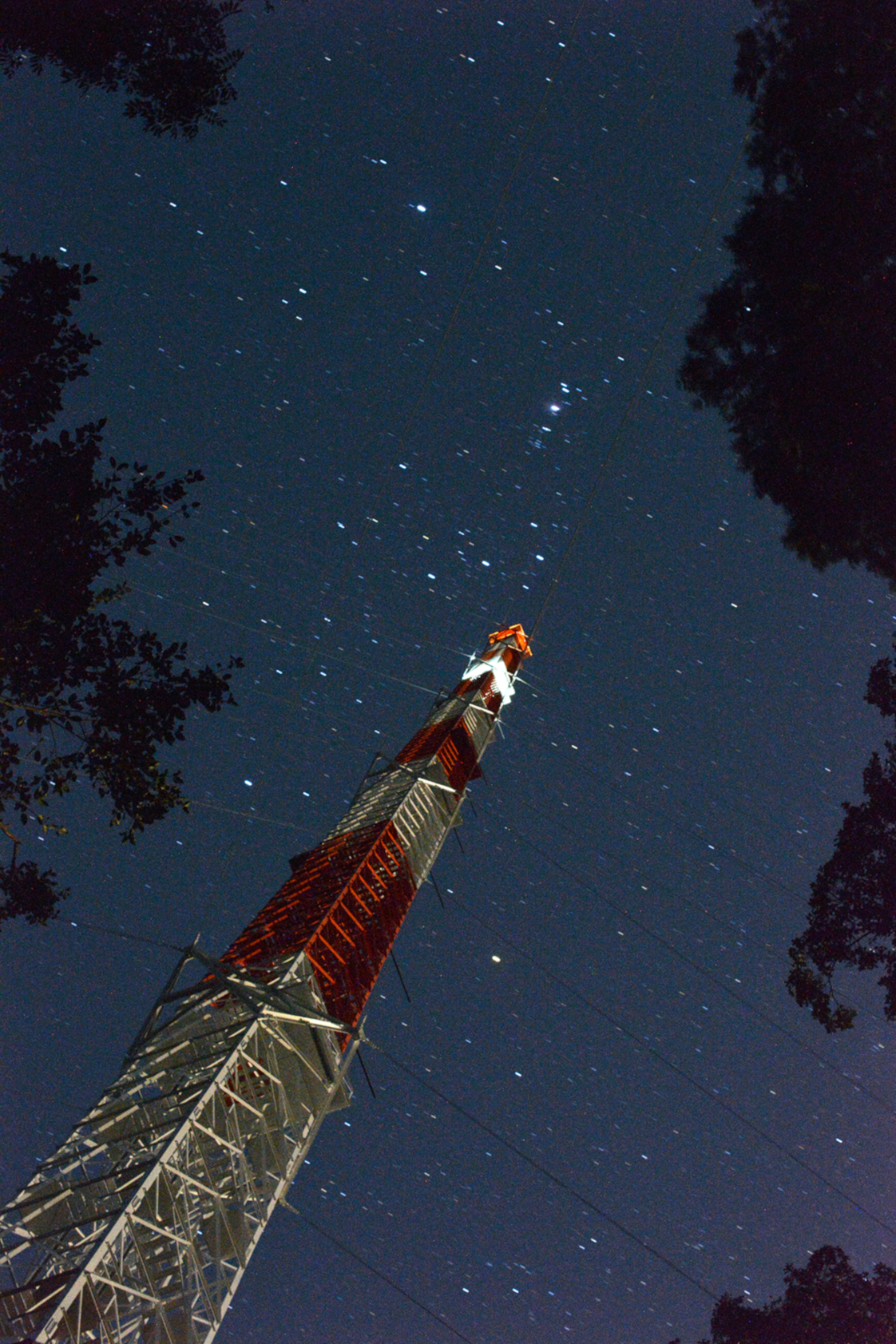 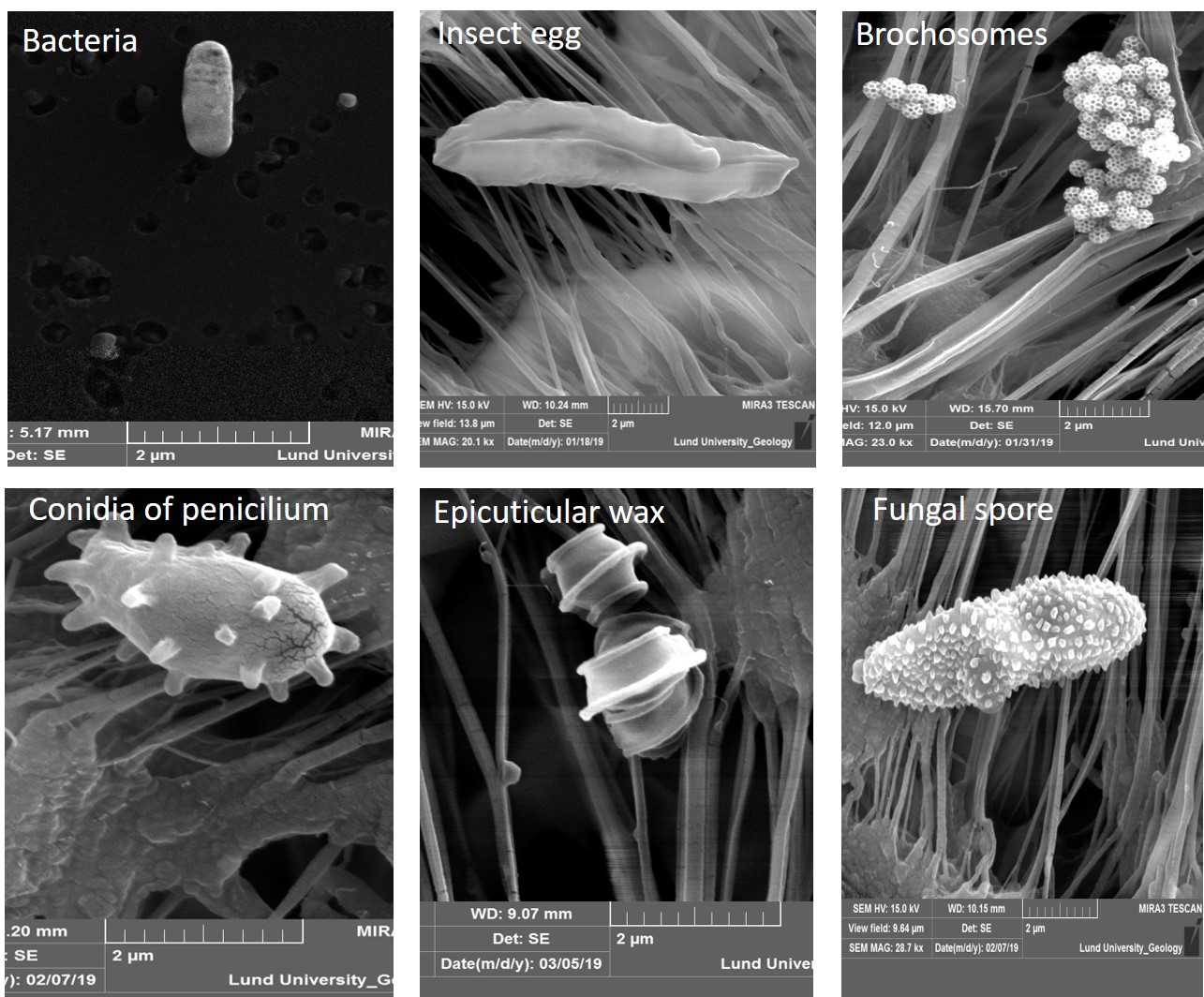 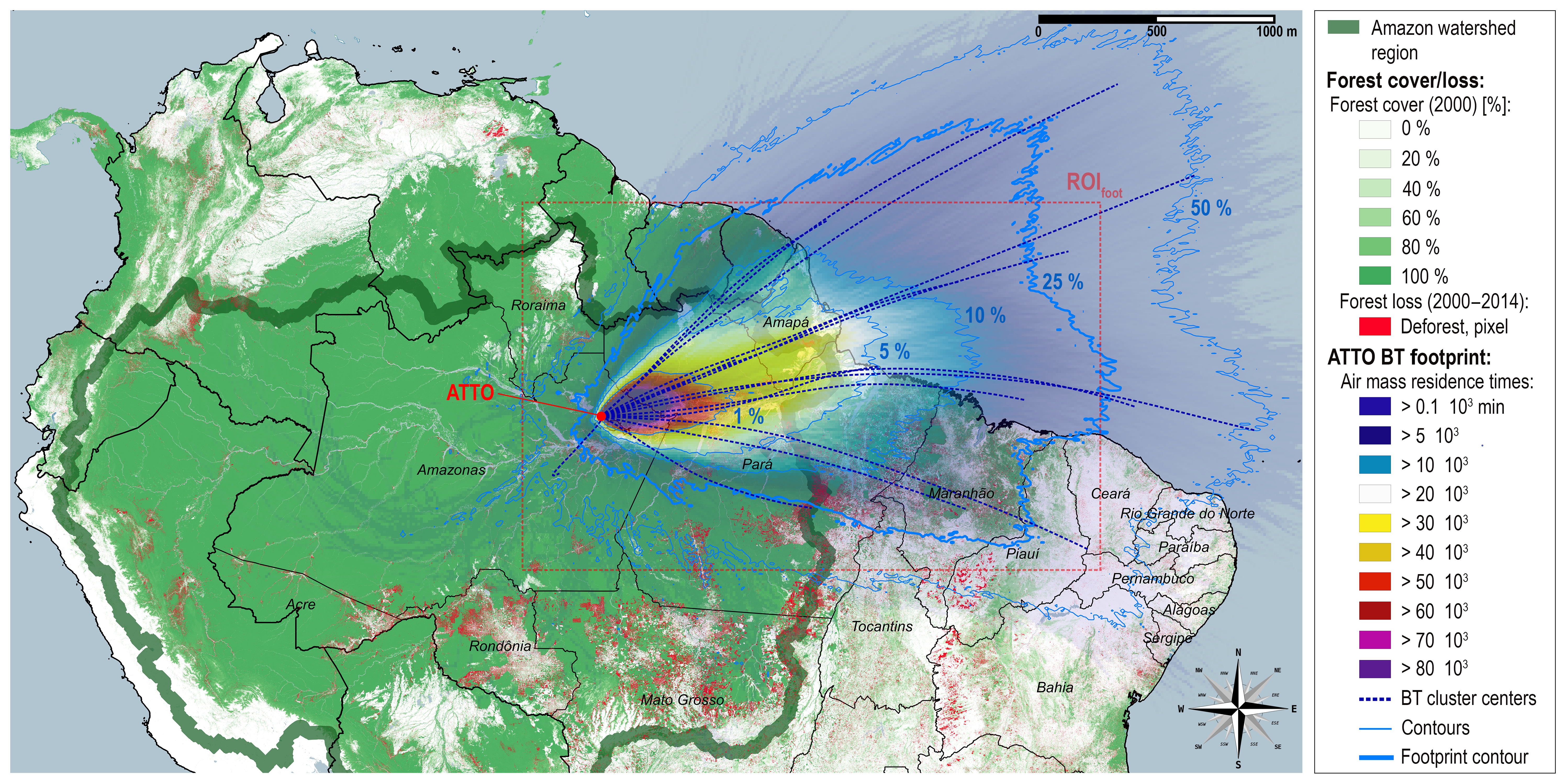 Studying the role of the Amazon in the Earth System from an observatory with a 325m tall tower. RTs, likes & follows are not endorsements. #scicomm

Our #EGU22 session “Amazon forest – a natural laboratory of global significance” was a success! Thanks to all speakers and attendees. Thanks @Lay_Lugli for co-convening that with me 🥰 #amazonforest @ATTOresearch @amazonface @AFEXProject #WomenInScience #DiversityandInclusion

Join us today at 15.55pm Vienna time, at room 2.95 or online, while we dive into what we are discovering about the Amazon forest at #EGU2022
Many presentations from @ATTOresearch @AFEXProject and @Amazon_FACE. Super exciting!

This photo shows the tall tower that gave the Amazon Tall Tower Observatory, short ATTO, its name. 🎙️Listen to the #podcast with ATTO coordinator @SusanTrumbore to learn more about @ATTOresearch & why the Amazon rainforest is so important: https://t.co/YVnj3naqc7
#ImagesOfScience

It has been a very rainy🌧️ wet season this ye