Recently, Eva Pfannerstill and her team wanted to find out how Amazonian plants react to ecological stresses, such as heat and drought. They wondered if they release more VOCs in such a situation. To do that, they compared data from November 2012 and 2015. 2012 was a pretty “normal” year without any significant temperature or precipitation anomaly. 2015, on the other hand, was influenced by a particularly strong El Nino. It brought extremely hot temperatures and severe drought to the region. However, the scientists were surprised to find that overall emissions were pretty much the same in the two years.… Continue reading

For the first time, 180 scientists of the Amazon and who study the Amazon have come together under the auspices of the @UNSDSN to contribute their knowledge, and expertise towards a scientific assessment of the state of the Amazon and their implications for the region. https://t.co/UCboWYBsvZ
View on Twitter
39
0
ATTO - Amazon Tall Tower Observatory @ATTOresearch

Have you ever wondered what it's like when film crews visit ATTO to film for documentaries, like "Connected" on @netflix?
@StoryUnlimited, who worked on the production with @ZPZProduction and @latifnasser, now give you an exclusive #BehindTheScenes look! 🎥🎬🤓 #ConnectedNetflix https://t.co/nVfHlCtKcX
View on Twitter

On the occasion of the #DayOfTropicalForests by the @WWF, one of our main funders, the German Federal Ministry of Education and Research, shared @alves_eg's blog post. If you haven't yet, here's a good chance to read it!
🇺🇸-version: https://t.co/xwrInfCx0F https://t.co/33xGI8GAgG
View on Twitter 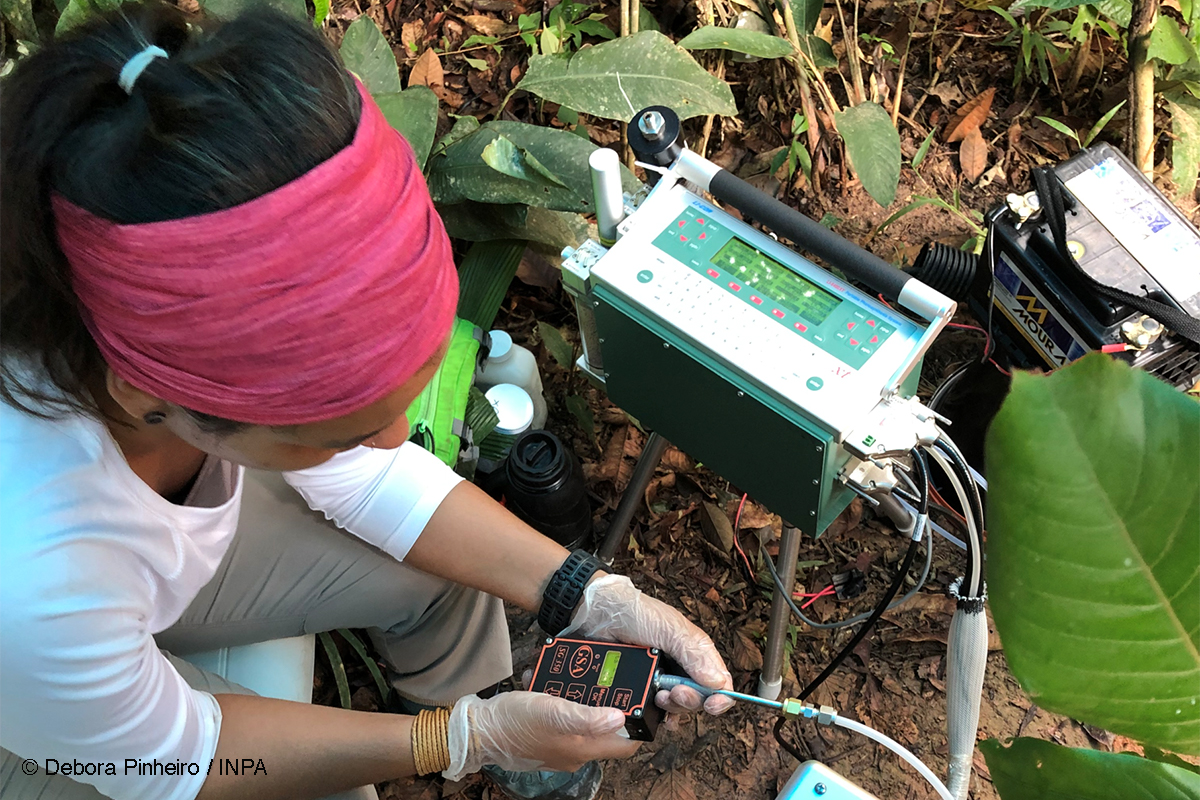 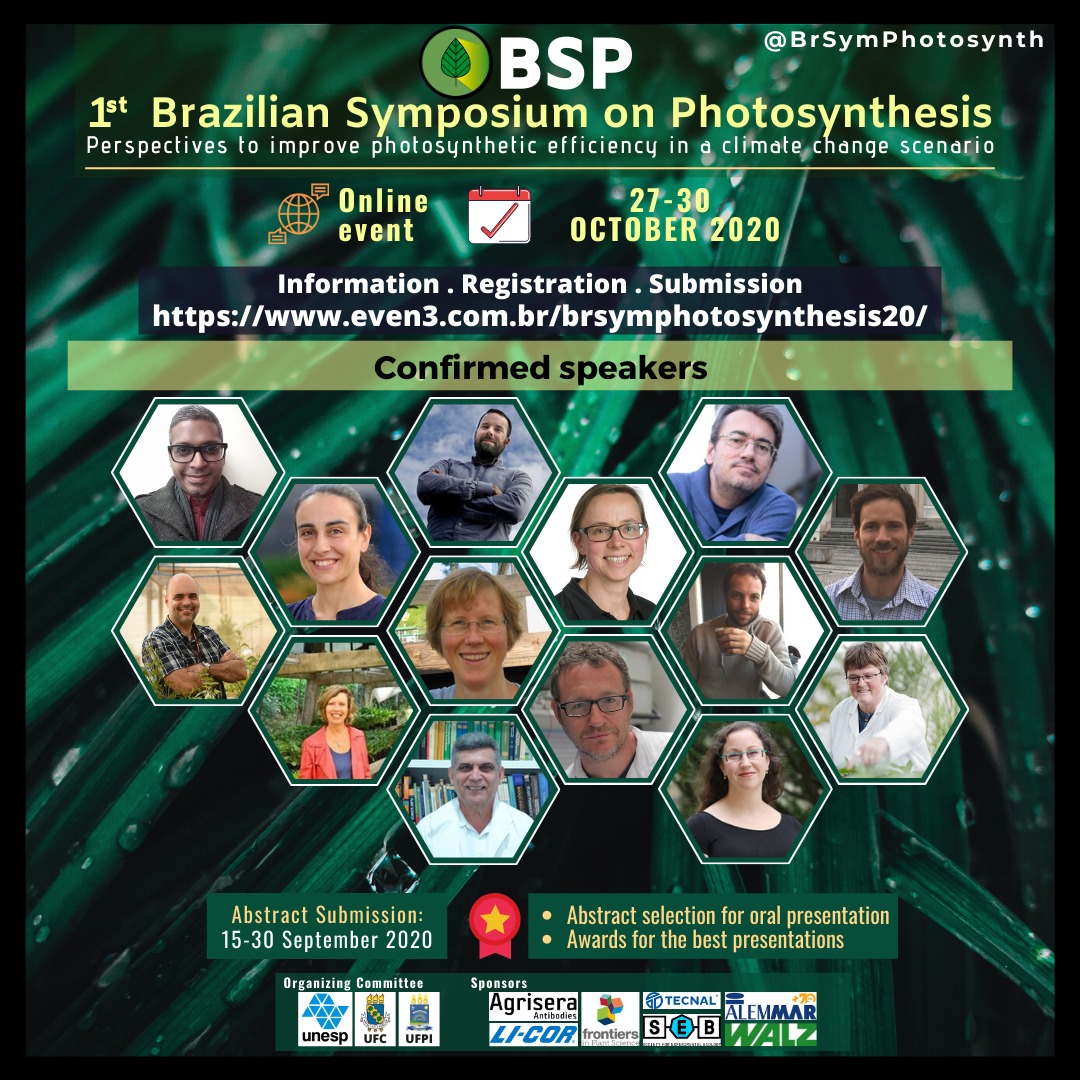 What a wonderful illustration of giant water-pump at the heart of Amazonia https://t.co/lCZ0tsftYw
View on Twitter
13
0

Have you ever wondered what it's like when film cr
It's dry season now in the Amazon. And even though
Today is the #TropicalForestDay, declared as such
Our core team taking care of ATTO during this time
Load more... Follow us on Instagram

We use cookies to ensure that we give you the best experience on our website. If you continue to use this site we will assume that you are happy with it.Ok