The ATTO research tower is the result of the hard work and imagination of a large number of  people, not just Brazilian and German scientists but also governmental funding agencies, students, engineers, technicians and people who worked to build the forest camp and keep it running.  This series of blogs is intended to tell the story of ATTO from a range of those peoples’ perspectives, and will continue for the next several months.  In Chapter 1 of the “ATTO through time” blog, Prof. Andreae thinks back on how the idea of a tall tower in the Amazon became a reality.

A pipe dream: a research tower in the Amazon

We are in Mainz at the end of the nineties.

#PictureOfTheMonth
A dense layer of fog blankets the Amazon rainforest in the morning. It's this time of year, when the dry season slowly turns into the wet season, that views like this become much more frequent again at ATTO.
📷 by Sebastian Brill / MPI-C. https://t.co/b5XbfJNTLm
View on Twitter 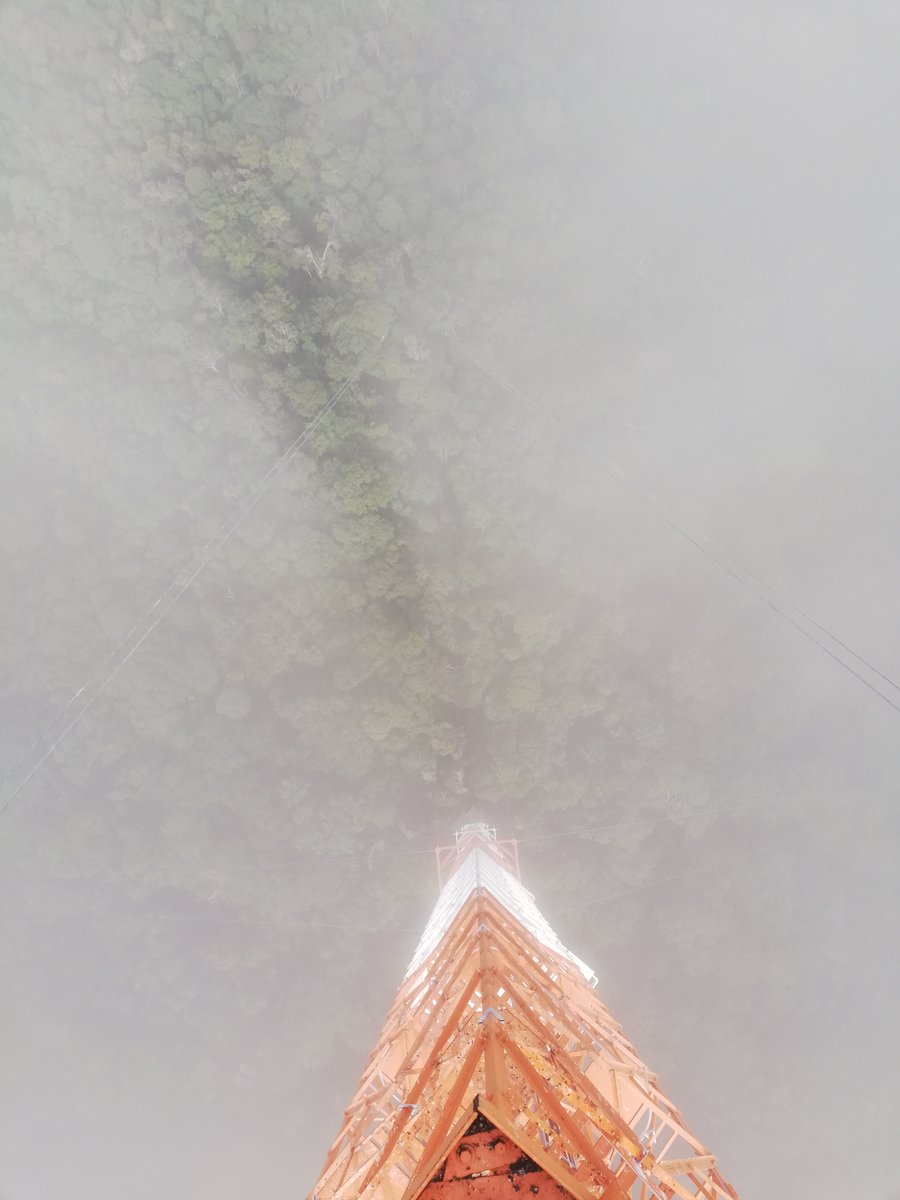 . @theAGU is just around the corner, and the folks over at @NGEETropics have put together some fantastic sessions on "Tropical Forests Under a Changing Environment"! Check out all the talks & posters in this, including some from ATTO, here: https://t.co/AxKxG5FA8Q #AmazonResearch
View on Twitter
2
5
ATTO - Amazon Tall Tower Observatory Retweeted · Yadvinder Malhi @ymalhi

How much of the time is a tropical forest canopy wet?
66%, and half of that is because of dew... https://t.co/17qZTtoNxT
View on Twitter
4
0
ATTO - Amazon Tall Tower Observatory @ATTOresearch

Amazing diversity, and so much still left to discover! 💚 https://t.co/MB0aIPOnbG
View on Twitter 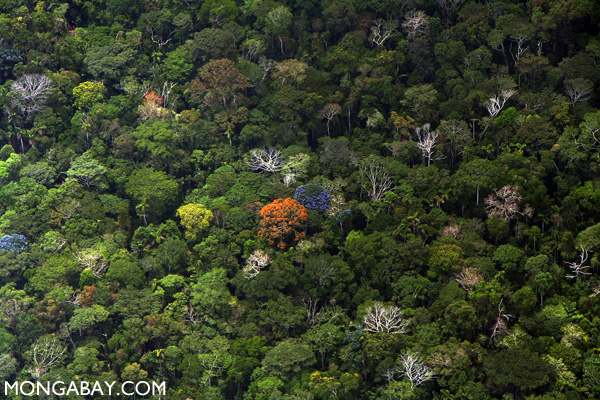 Botanists and ecologists have found close to 10,000 tree species but another 5,000 may yet to be recorded.

Yesterday, ATTO was featured on a German gameshow ( @SWRpresse) called "Sag die Wahrheit". Three people claimed to be rainforest researcher Stefan Wolff, a panel of judges had to guess who told the truth. Good fun, and great to be featured in such a show! https://t.co/vlXyxjjqeP
View on Twitter
1
7
ATTO - Amazon Tall Tower Observatory @ATTOresearch

In a new study in @EGU_ACP, Liu et. al found that enhanced biomass burning 🔥 and the aerosols this creates lead to a decrease in precipitation 🔽 🌧️ due to aerosol-cloud and aerosol-radiation interactions. Read our summery here: https://t.co/bIqgr10JUU
📷 by @NASAEarth 🌧️ https://t.co/r2u8Ntbg0u
View on Twitter 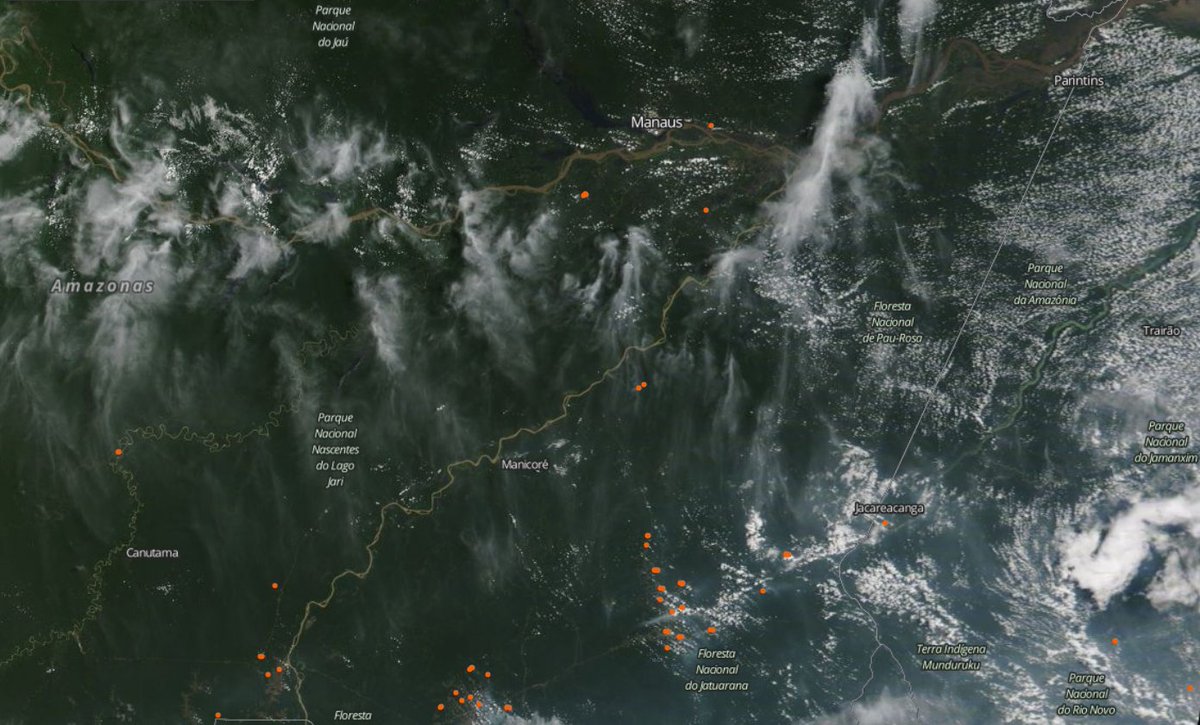 "My name is Eva Pfannerstill, and I studied OH rea
A dense layer of fog blankets the Amazon rainfores
Soot and other aerosols from biomass burning 🔥c
Major parts of trees and shrubs in the Amazon rain
Load more... Follow us on Instagram

We use cookies to ensure that we give you the best experience on our website. If you continue to use this site we will assume that you are happy with it.Ok