With the “ATTO through time” blog we want to celebrate the anniversaries of two big milestones for ATTO in 2020. 10 years ago, in 2010, we installed the first scientific infrastructure at our site in the RDS Uatuma. This was when continuous long-term measurements of the atmosphere began at the 80-meter mast. 5 years after that, on August 15, 2015, the ATTO tall tower was officially inaugurated. We had finally completed what he had set out to do: build a very tall tower in the Amazon rainforest.

The ATTO research tower is the result of the hard work and imagination of a large number of  people, not just Brazilian and German scientists but also governmental funding agencies, students, engineers, technicians and people who worked to build the forest camp and keep it running. With the blog, we take a look back at how it all began. We intend to tell the story of ATTO from a range of those peoples’ perspectives, and will continue for the next several months. Travel back in time with us to see how ATTO got started, and how it changed and grew through time. 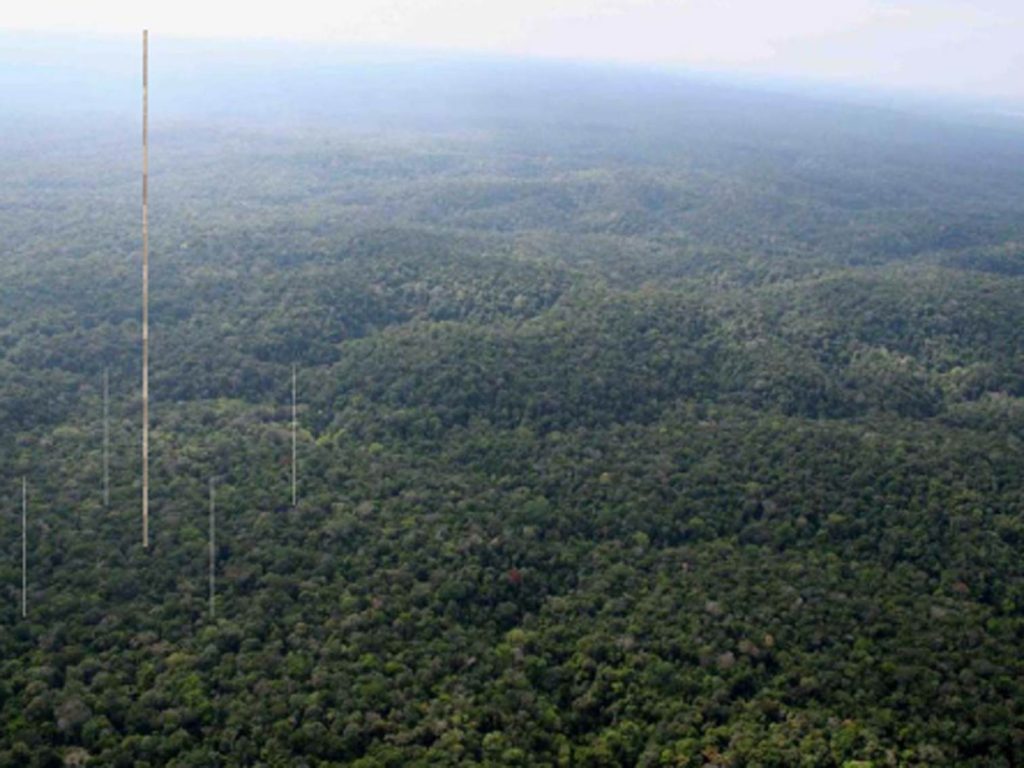 The idea of a tall research tower in the Amazon is born in the late 1990s. Prof. Andreae remembers how it became a reality. 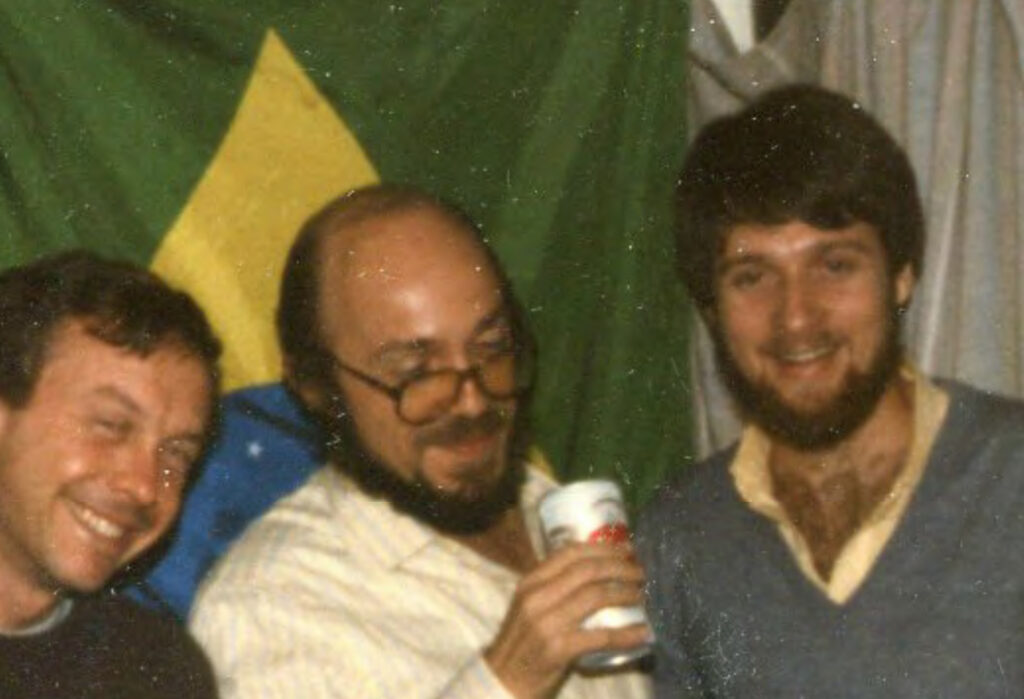 In Chapter 2 of our "ATTO through time" blog, it is time to hear from Antonio Manzi, the first coordinator of the ATTO project on the Brazilian side. He recounts the vision of Amazonian scientists to build a tall tower in the 1980s, and how it finally became a reality nearly 30 years later.