Episode 5 of the new five-part series from the BBC and David Attenborough called “A Perfect Planet” includes scenes filmed at ATTO. It is currently airing on BBC 1 in the UK, on ZDF in Germany and on Discovery+ in the USA.

The documentary series explores how the forces of nature – weather, ocean currents, solar energy and volcanoes – drive, shape and support Earth’s great diversity of life. In doing so, it will reveal how animals are perfectly adapted to whatever the environment throws at them.

The final episode then focuses on us: Humans are changing our planet so rapidly, it’s affecting Earth’s life support systems: our weather, our oceans and the living world. To understand what is going wrong, we must look to the past. Earth has been through at least five mass extinction events, most of which have been caused by cataclysmic volcanic eruptions. It wasn’t the lava or ash that wiped out life but an invisible gas released by volcanoes: carbon dioxide or CO2.

ATTO is featured in that episode. It is included within the context of global measurements of greenhouse gases and efforts by scientists to better understand the effects of climate change. 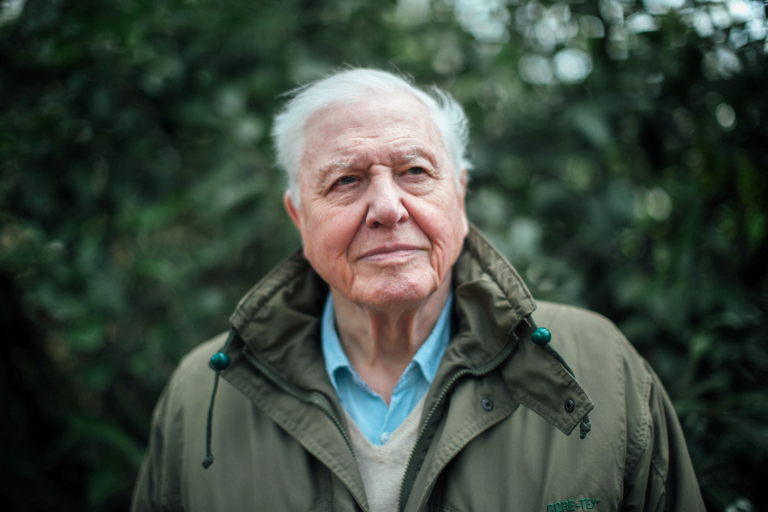 Oceans, sunlight, weather and volcanoes – together these powerful yet fragile forces allow life to flourish in astonishing diversity. They make Earth truly unique – a perfect planet. Our planet is one in a billion, a world teeming with life. But now, a new dominant force is changing the face of Earth: humans. To preserve our perfect planet we must ensure we become a force for good.

“A Perfect planet” is currently airing on BBC 1 in the UK, other global BBC affiliates, ZDF in Germany and Discovery+ in the USA. More countries are to follow, with airdates to be announced.

Episode 5: Humans, airs on January 31 both in the UK and in Germany, and is available for streaming in both countries.

Behind the scenes look

The production team from Silverback Films visited ATTO in September of 2019 and filmed with Ph.D. student Santiago Botía. The small crew consisted of only three people: the director/producer, a camera man and a sound/drone operator. They stayed for three days, filming with Santiago in the forest, the lab container and on the tall tower.

Only a few minutes made it into the show, but the result is spectacular. Check it out when you get the chance!