They analyzed the concentration, composition and properties of particulate matter in the central Amazon. As part of the GoAmazon campaign, they collected data during the dry season, when burning events are most frequent. Their primary study site was downwind of Manaus, but they used the ATTO site with its relatively clean air upwind of Manaus for comparison. To have this comparison is important to identify the effects of urban pollution and forest burning on the natural background. The mean concentration of particulate matter found at the study site was ca. 12 µg/m3 in the small PM1 fraction (particles smaller than 1µm in diameter). For comparison, average values in European cities are in the range of 15 to 20 µg/m3. But in areas with severe air pollution, those values can skyrocket and reach over 100 µg/m3.

The paper was recently published in Atmospheric Chemistry and Physics and is available Open Access: 10.5194/acp-19-7973-2019

We are pleased to announce the ATBC 2020 Webinar Series on Tropical Biology and Conservation!

Topics include: Impacts of COVID-19 on Wildlife Trade, Health, and Climate, Professional Skills, Teaching, and Frontiers in Tropical Biology and Conservation.

#GoEAC2020: Virtual Concept 💻
The EAC2020 will be held online from 31 Aug - 4 Sep. There will be 4 types of sessions: live plenaries, parallel voice-chat sessions for presentations and for posters and an exhibition with live interaction with sponsors:
➡️ https://t.co/dPbJR2nJY2 https://t.co/tEQG6HOIss
View on Twitter 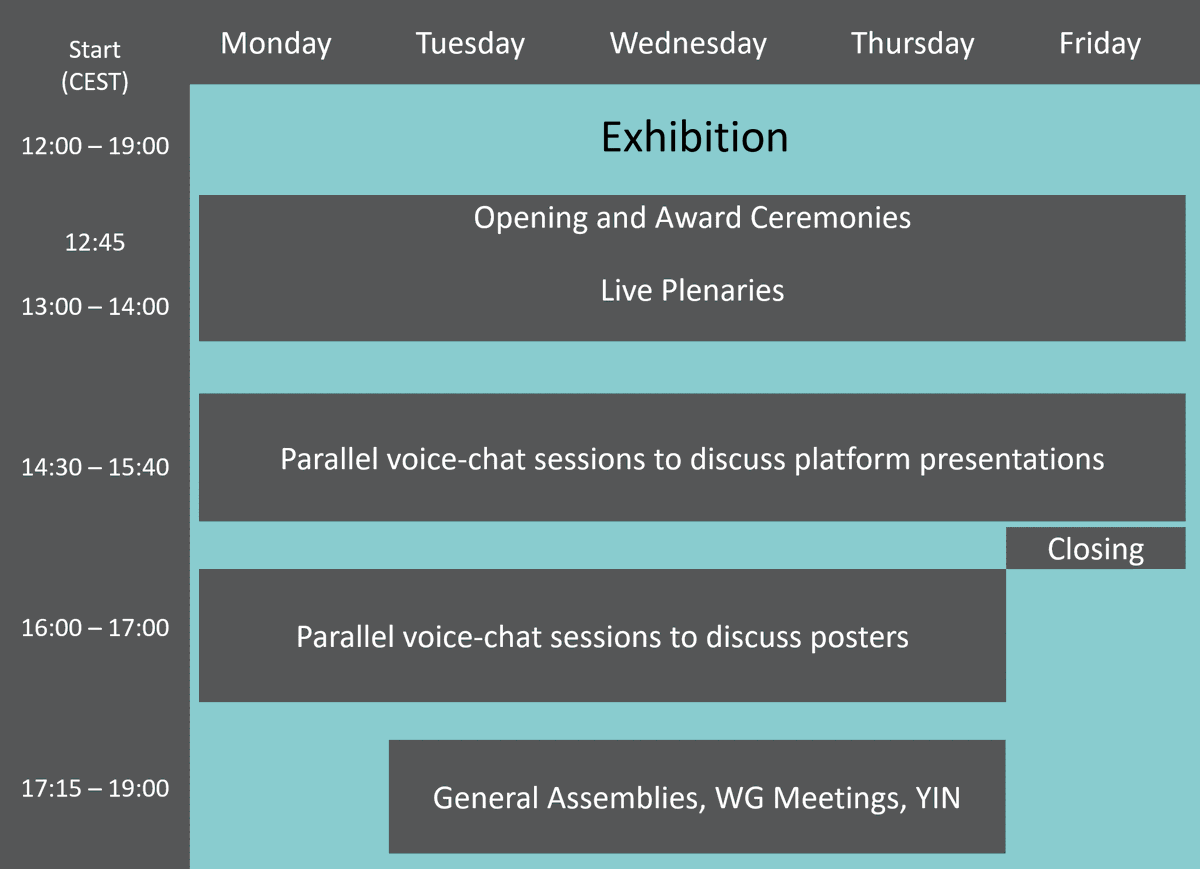 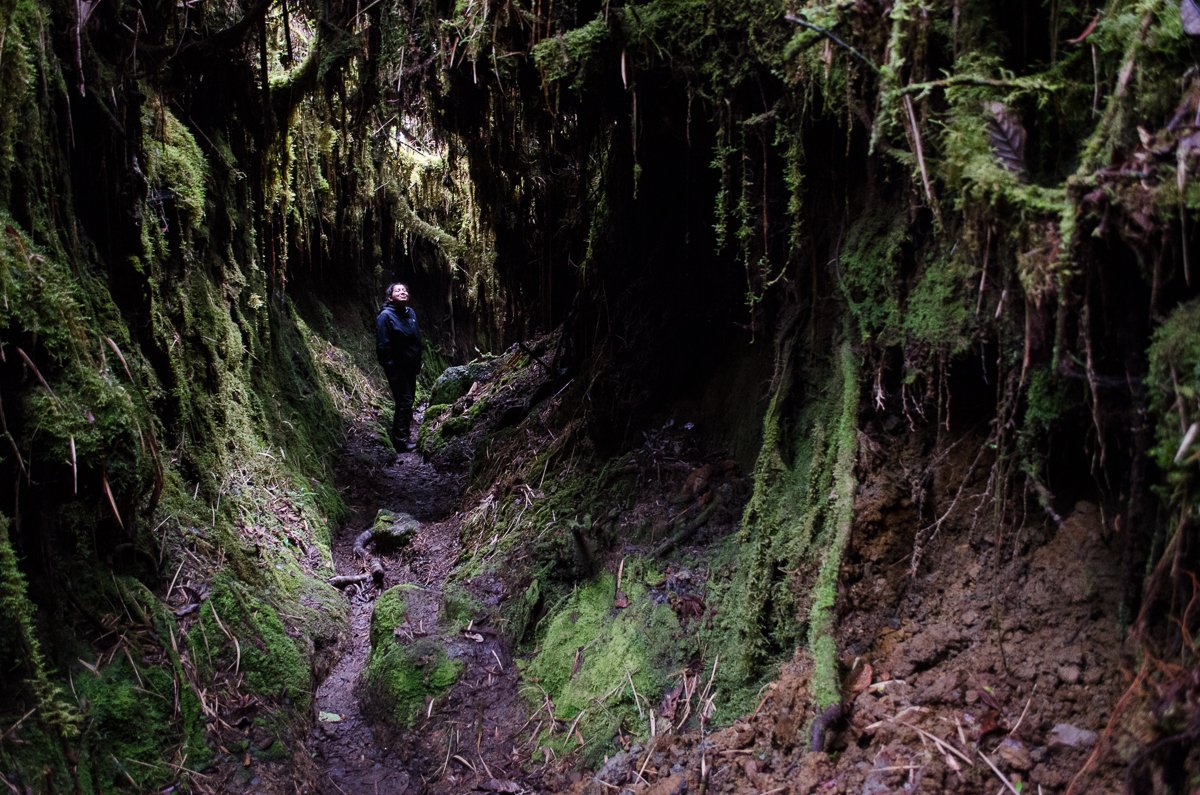 Alexander Shenkin @ashenkin
Roots form a roof along this ancient Incan trail that connects the Andean highlands to the Amazon lowlands via the Kosñipata valley of Peru. Weathered over time, the old soil surface (with roots but no soil) forms a ceiling. It now forms the backbone of the #ABERG network. https://t.co/m0Jjj3UmBZ
1
3
ATTO - Amazon Tall Tower Observatory @ATTOresearch

Almost hard to believe this is the same forest than what we see around ATTO, deep in the Amazon lowlands. It looks like a different world! But that just goes to show just how versatile and diverse the Amazon Rainforest is. It's not one ecosystem, it's many! https://t.co/nwUXW4s3EY
View on Twitter 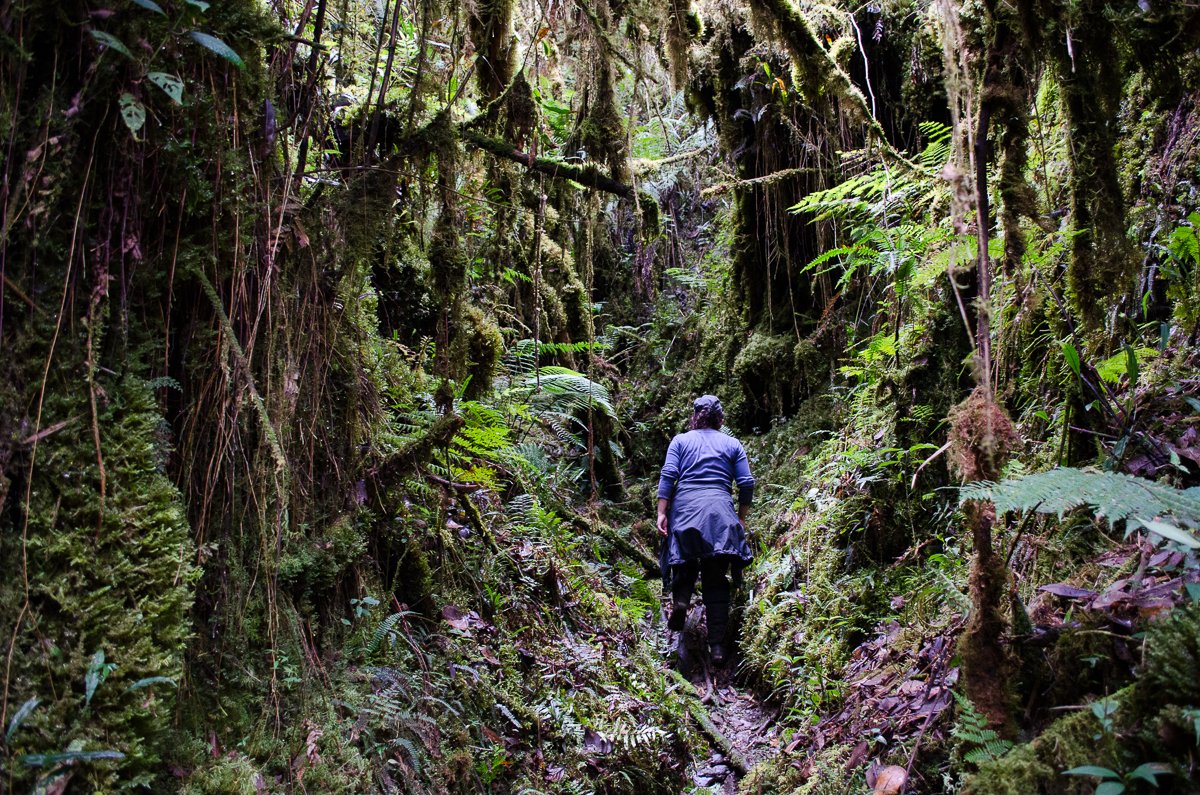 Alexander Shenkin @ashenkin
This ancient Incan trail connecting the Andean highlands to the Amazon lowlands in Peru has been worn and weathered down over centuries. Bathed in fog and >5m annual precip, mosses, ferns, and epiphytes abound from floor to ceiling. The steep trek is not for the faint of heart! https://t.co/eF7QEOO1XU
1
2
ATTO - Amazon Tall Tower Observatory Retweeted · DWIH New York @dwih_ny

Dr. Anywhere Tsokankunku @AnywheresArt is a Geoecologist & postdoctoral researcher at the Max Planck Institute for Chemistry where he investigates the interplay between Earth’s biosphere & atmosphere. He regularly conducts field research experiments in the Amazon @ATTOresearch. https://t.co/SR5Ahxh2gj
View on Twitter 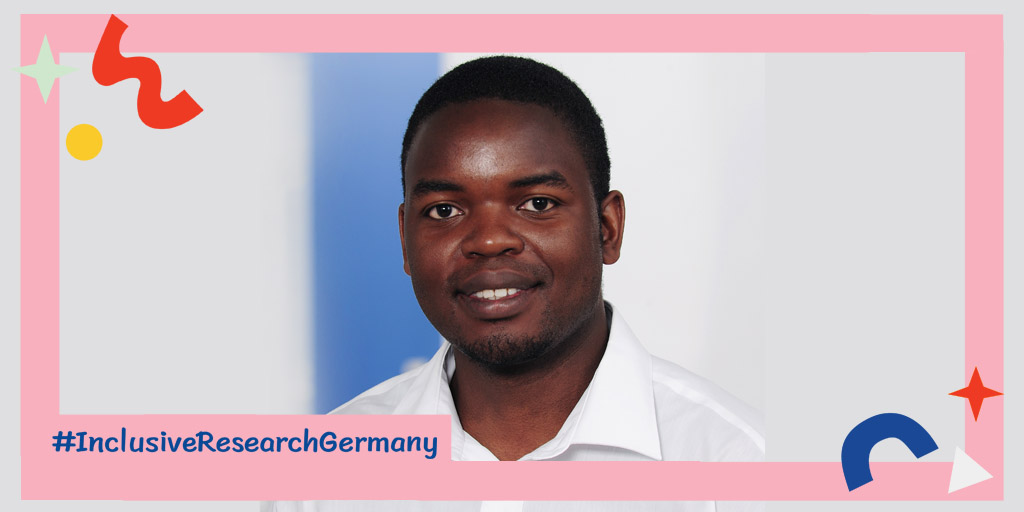 The wet season is coming to an end, but it's never
Science 🔬 meets activism 📣 meets art 📽!
How do changes in flooding regimes impact tree mor
#WorldRainforestDay It is with worry that we look
Load more... Follow us on Instagram