Winter is coming. In the northern hemisphere that is. In these regions, trees are shedding their leaves this time of year, preceded by those beautiful fall colors. Tropical forests like the Amazon do not have such pronounced seasons and are evergreen. Yet they still shed leaves and flush new ones fairly regularly about once a year. What drives the seasonality of leaf flushing we still do not fully understand. But we do now know that this is a really important process because it influences the photosynthetic capacity of the forest. Simply speaking, young leaves are more effective than old ones in performing photosynthesis and sequestering carbon. This means that trees with lots of old leaves are less productive than after flushing new leaves.

In a new study, Nathan Gonçalves and co-authors now wanted to answer two important questions related to this.
1) Do extreme climate events such as droughts influence leaf flushing, and thereby the average leaf age and photosynthetic capacity of the forest?
And 2) Is it possible to monitor more subtle changes associated with extreme events (compared to season changes) with satellites?

To address the first question they studied the 2015/2016 El Nino. This manifested as an extreme drought in the Amazon basin. They found that many trees flushed new leaves right after the drought ended, some four months prior to other years. This resulted in more mature leaves much earlier than usual. This shift in leaf age ended up having an impact on the photosynthetic capacity for about 1.5 years after the drought.

To tackle the second question they compared photos from cameras mounted on the ATTO tall tower with satellite data. In the past, data from remote sensing faced some challenges (like cloud cover for example) until scientists developed a new correction method called MODIS-MAIAC. This method had been proven to detect the large seasonal changes in leaf ages. Gonçalves and co-authors could now show they are also able to pick up on the smaller anomalous shifts caused by the El Nino drought.

The paper was published in “Remote Sensing of Environment” and is available here (closed access): Both near-surface and satellite remote sensing confirm drought legacy effect on tropical forest leaf phenology after 2015/2016 ENSO drought. 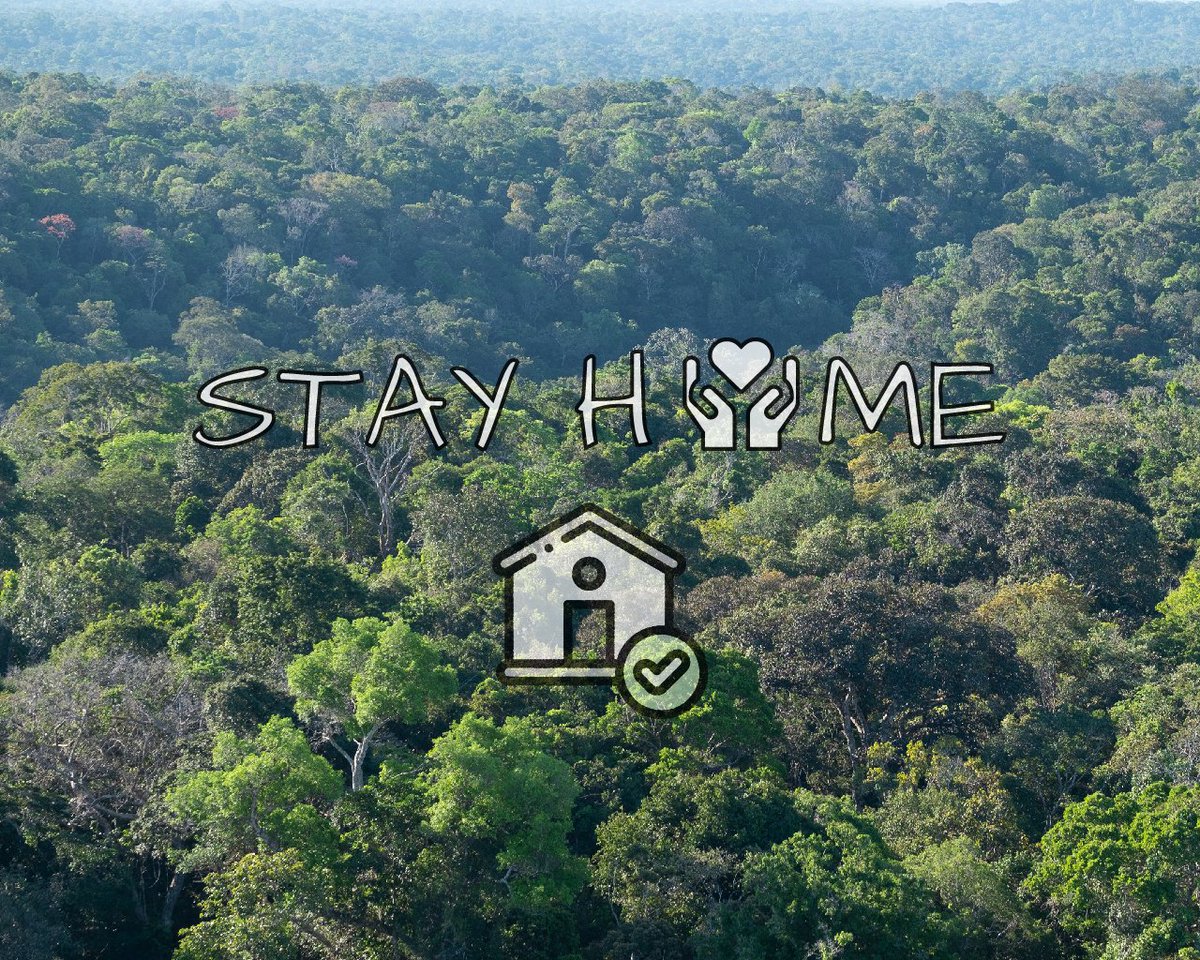 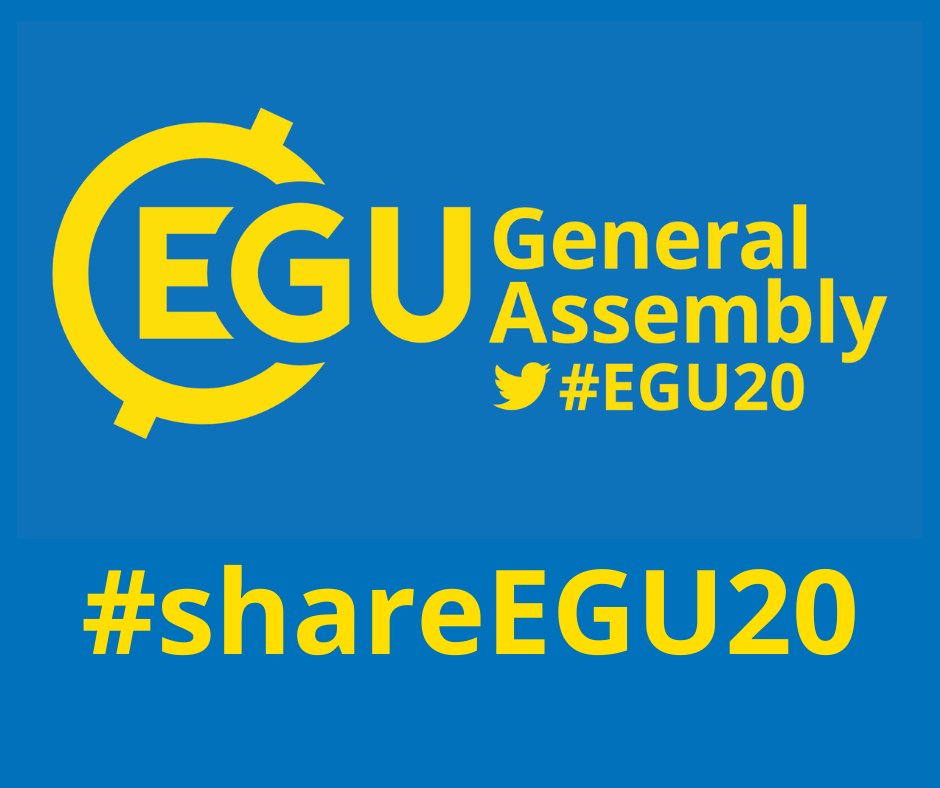 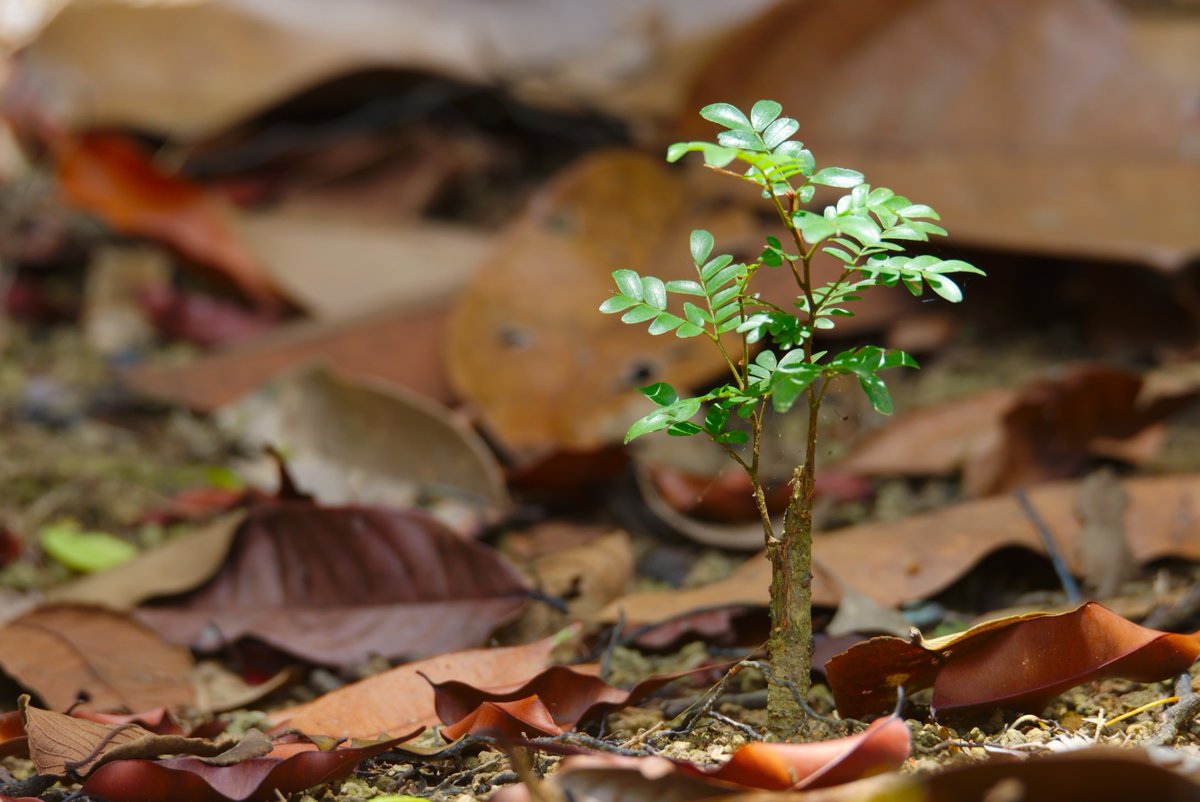 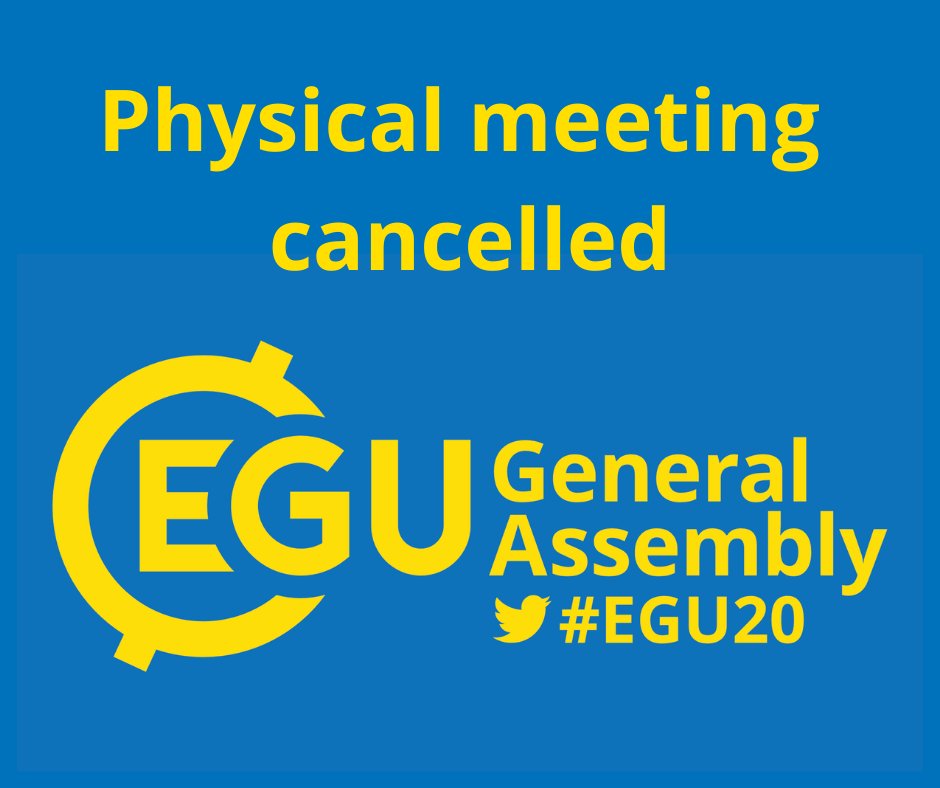 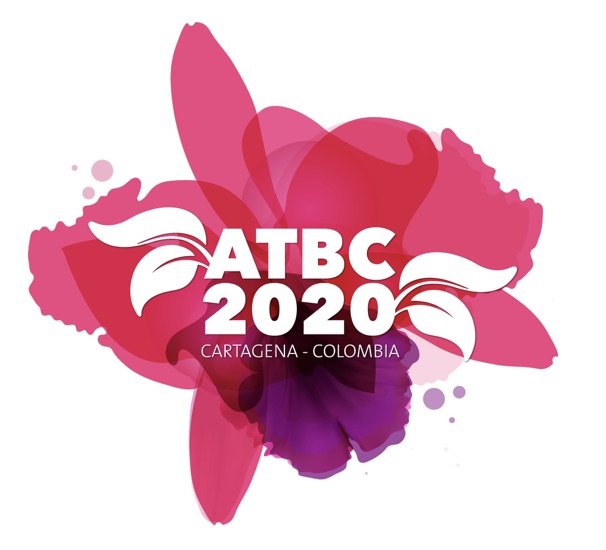